Would like to know above tablet released or not ?

this article has numerous errors. one photo is the coming A10, then below it is the A7. It speaks of small screen and the specs even say 7 inches for display. The writer didn't carefully edit his combination of spec information between the A7 and A10 so, hence, the errors. Nothing said is erroneous, just a careless combination of specs for both devices. In fact, the A10 will be one of the best 10inch tablets fully capable of running Honeycomb 3.0, which Elocity plans to port to its devices when ready. the A10 is already on B&H Photo for $429, a great price. BTW, Elocity initially announced the A10 would be available for a preoder price of $399, however, that hasn't happened yet. Here is the press release announcing the A10 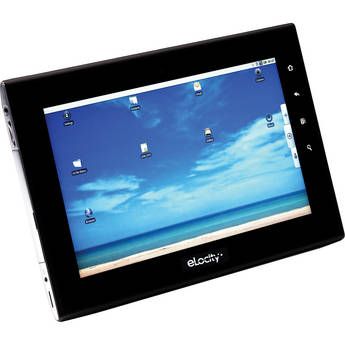 R
Which Tablet Would You Suggest I Buy? Huawei S7 Slim or MID A10?