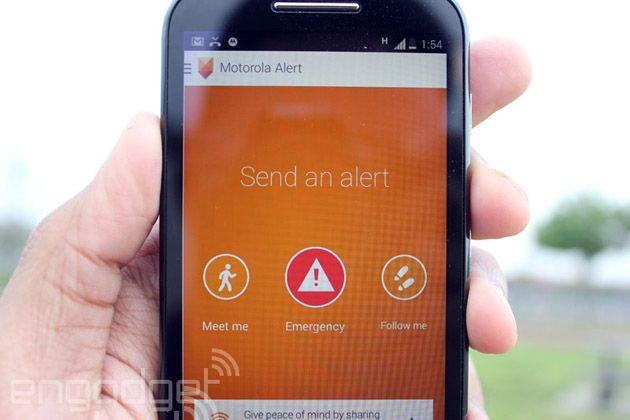 You've had the option of texting 911 in a handful of US cities for a couple of months, thanks in part to voluntary efforts from bigger cellphone carriers. However, the FCC doesn't want you to be left out solely because you're on a smaller network. The agency has just adopted rules requiring that all American wireless providers have the capability for text-to-911 by the end of the year. You won't necessarily get emergency messaging by that point, but carriers will have six months to implement it in a given region if a local call center makes a request.

Right now, the new regulation won't make a big difference. Only Maine and Vermont are fully prepared to handle SMS in a crisis, and you'll only find some form of coverage in 16 states. However, the FCC's move means that adoption could grow very quickly -- now that carriers can't say no, 911 facilities are more likely to push for the technology. Don't be surprised if you can soon send a text-based cry for help at any moment when a voice call would be difficult or dangerous.
You must log in or register to reply here.