I have an OLD epad (no other name, had to open it up to fins some more info)
It has android 1.7.4. and i cannot find any apps for it.

Have scanned the web for a update and found some promising stuff. But all where dead links.

I bought it 3 years ago and the previous owner had installed some stuff. There is a appstore app. But it sayes that there is on inet connection. But i can browse the inet with the browser.

I would like to find a media player for it because the one that it comes whit only plays sound. (have tryed 10-15 different codecs but non gets picture only sound)

The wifi is broken but it comes with an adapter that gives u a rj45 and 2 usb.

Will give it to my 6 years old doughter so that she can watch some movie in the car or play a game.

So iam looking for apps that work on ver 1.7.4 ,a appstore solution or a android upgrade. 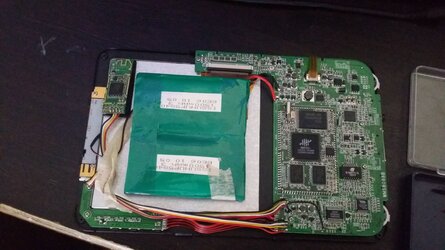 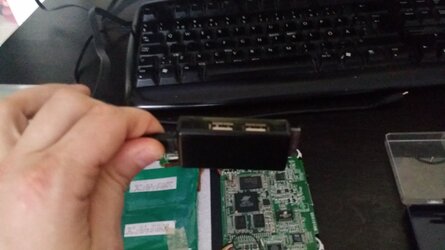 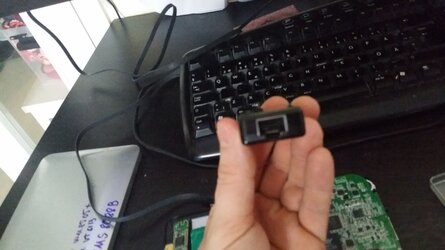 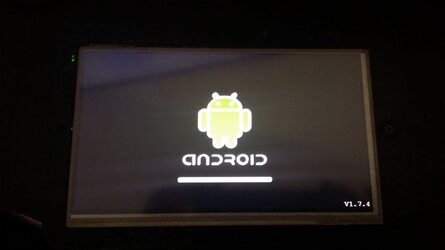 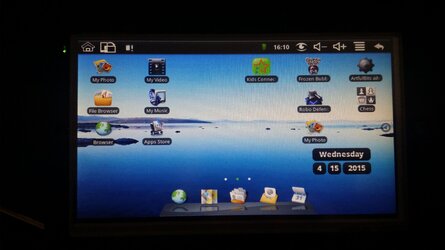 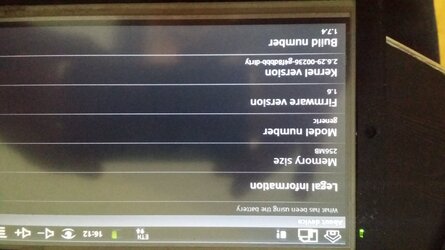 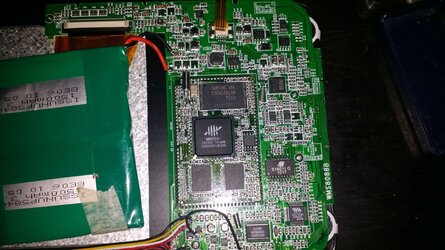 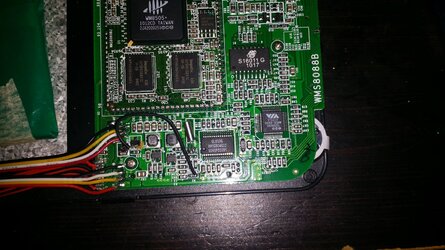 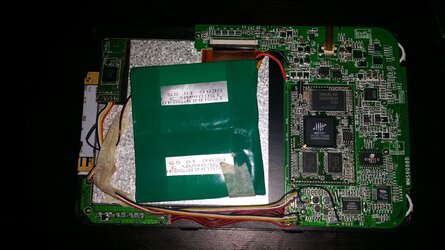 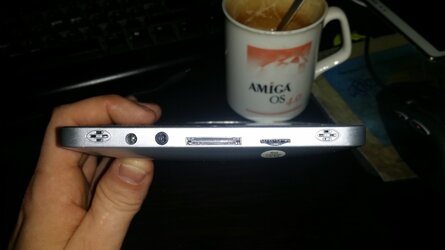 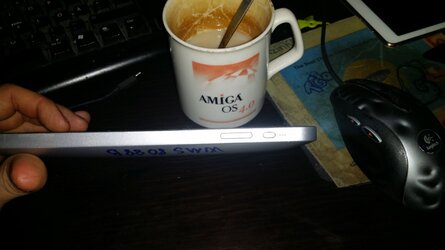 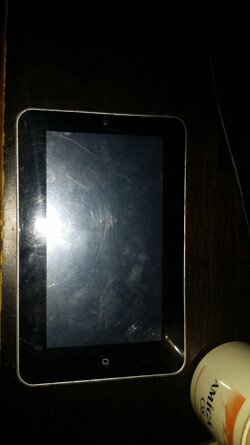