IBowin : another one to avoid

was will to replace my old tablet with a newer one, aliexpress made me consider iBowin M710e, because it seemed cost-effective : 1Gb Ram , 8Gb
I received a tablet that didn't correspond at all , 456Mb Ram and 1.3Gb .. almost impossible to get applications turn on it
1st seller refused to even consider it's true, and after I open dispute, they admit firmware doesn't allow tablet to recognise Ram and storage .. I think that's not the true reason, android system is able to do so, they are just selling old generation tablets advertising false capacities

there are enough brands to just avoid the bad ones 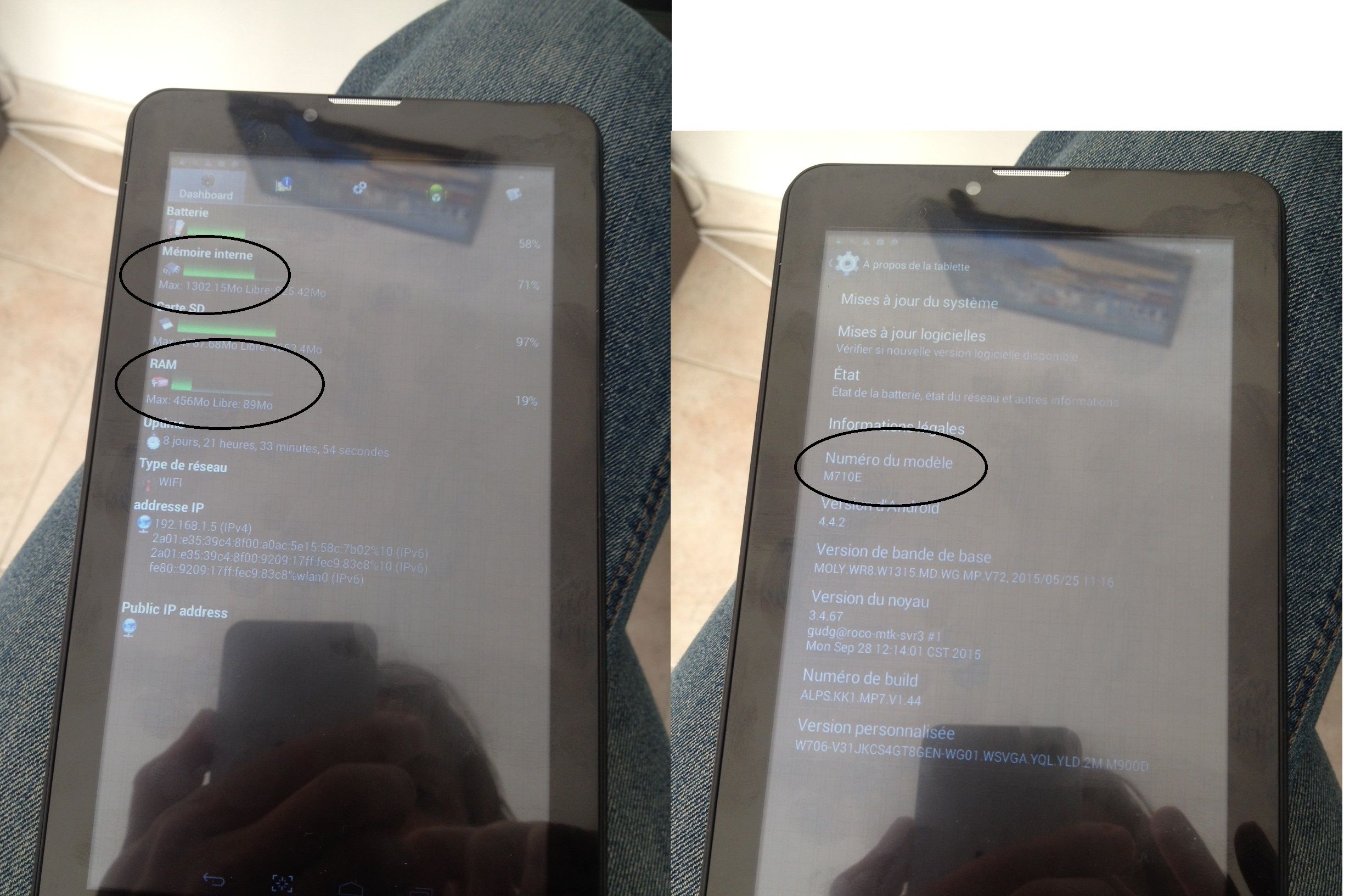 thanks for sharing those scammers.
You must log in or register to reply here.