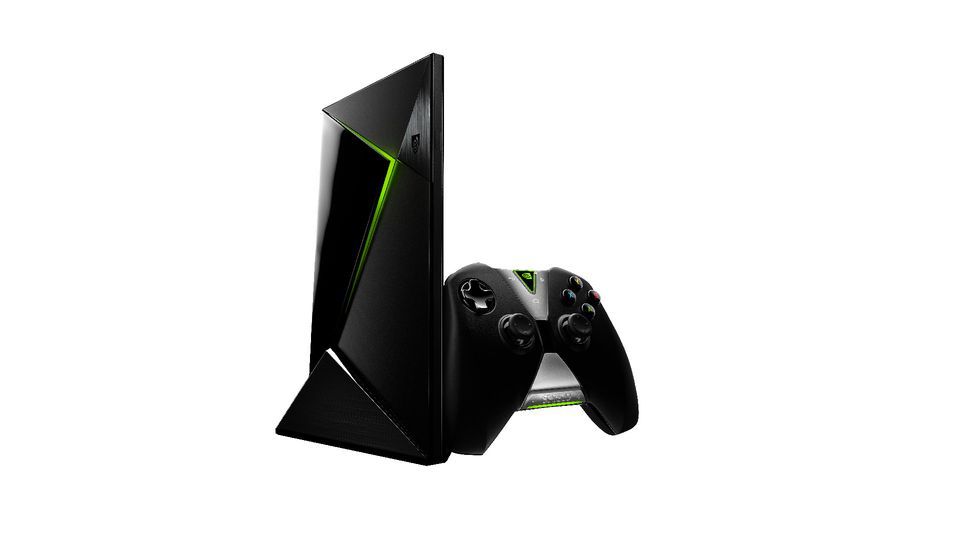 The Nvidia Shield Android TV has to be the ultimate Android TV setup. Not only do you get the benefit of the Google Play Store, Netflix, and Youtube, this doubles as a bona fide gaming console system. What really sets this unit apart is the ability to stream high quality games from the cloud without the need to actually download them with GeForce Now.

The Nvidia Shield TV just received the update to software version 3.1. This update brings some Marshmallow security patches, but also brings a pretty big feature. The update brings mouse support. You can utilize the mouse by moving the right stick on the game controller. This makes web browsing, data entry, and other things much easier. Other updates include some game optimizations, external USB drive detection, FTP write access, HDMI-CEC, idle and sleep stability, and SDcard formating.

As originally reported by @DroidModderX @Droidforums: New 3.1 Update For Nvidia Shield TV Brings Mouse Support!
You must log in or register to reply here.