I found a random tablet off ebay and decided to get it. It was the wisest decision, but I was curious to know how it would work.

The specs weren't even listed when I got it, all it said was android 2.1 lol. This thing didn't have a touch or capacitive screen. It still was rocking a stylus. I was in utter shock. I was able to get a refund from ebay since it was straight crap but I took some pictures of it before I returned it. 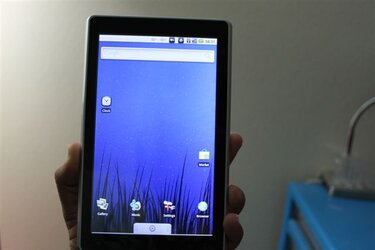 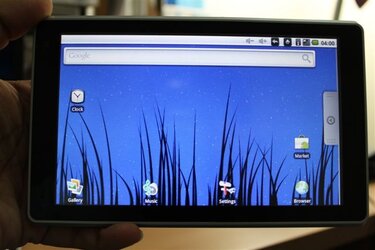 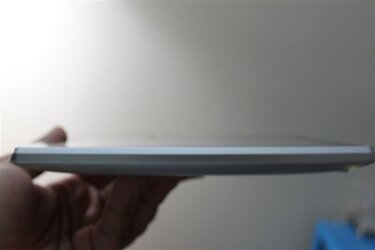 Thank you for your insightful and penetrating thoughts

That actually looks okay. What the heck is it?
You must log in or register to reply here.

A
Genuine or fake tablets

I
Leaving the netbook at home and getting rid of the backpack:Which pocket-size tablet?