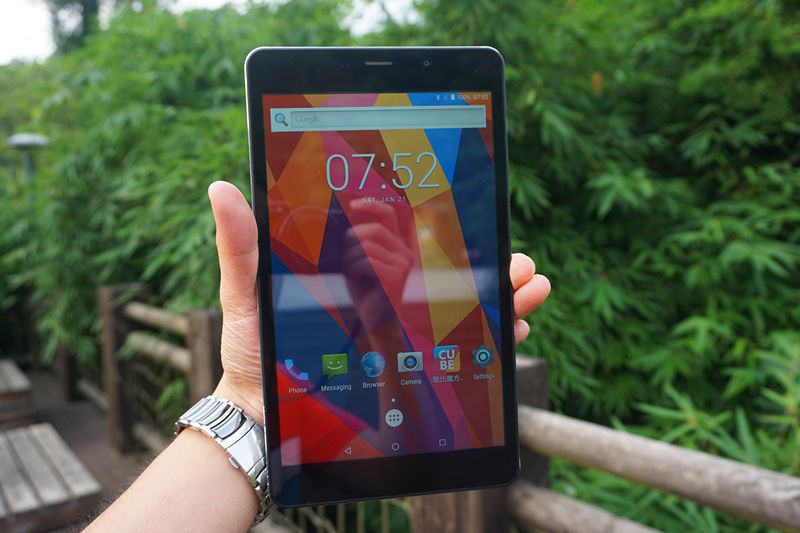 It doesn’t take much insight to notice that the market of Android tablets is shrinking. With phones getting bigger, laptops and convertibles getting thinner, tablets becomes less of a necessity for the majority of consumers.

With many of its competitors disappearing, Alldoube, a.k.a Cube, a Shenzhen-based manufacturer, remains one of the major suppliers of budget Android tablets. And the Free Young X5 is the latest addition to their lineup. 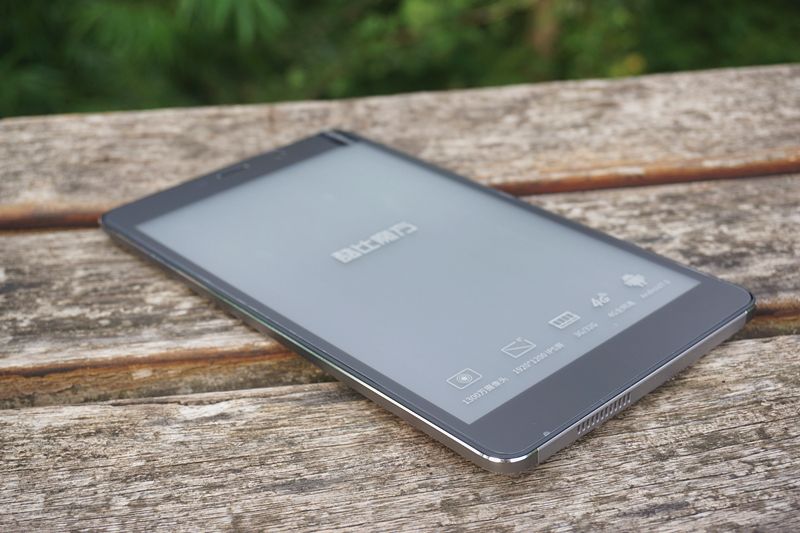 The Cube Free Young X5 doesn’t offer anything new when it comes to the design. The slate looks like an enlarged budget smartphone. Dominating its front is an 8-inch IPS panel, with a relatively small bezel. Sitting above the display are an earpiece for phone calls, a 5MP front-facing camera and a light sensor. 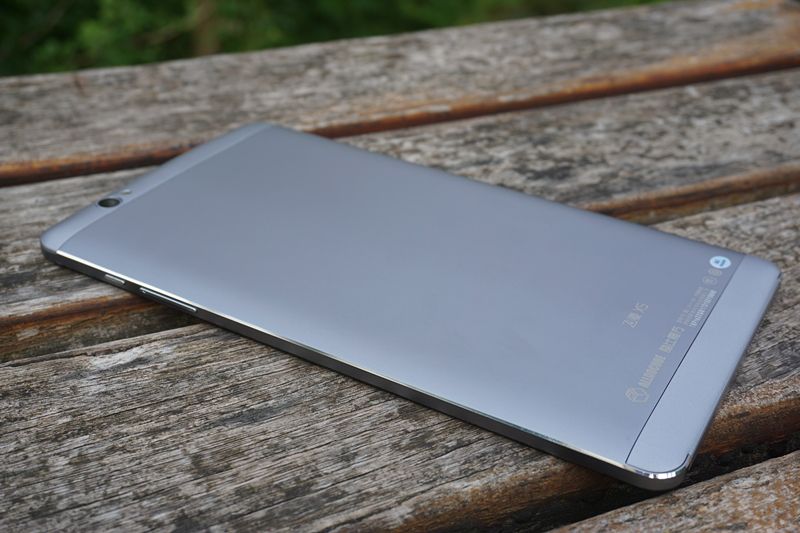 The back of the tablet is made of aluminum, a material rarely found on budget slates. 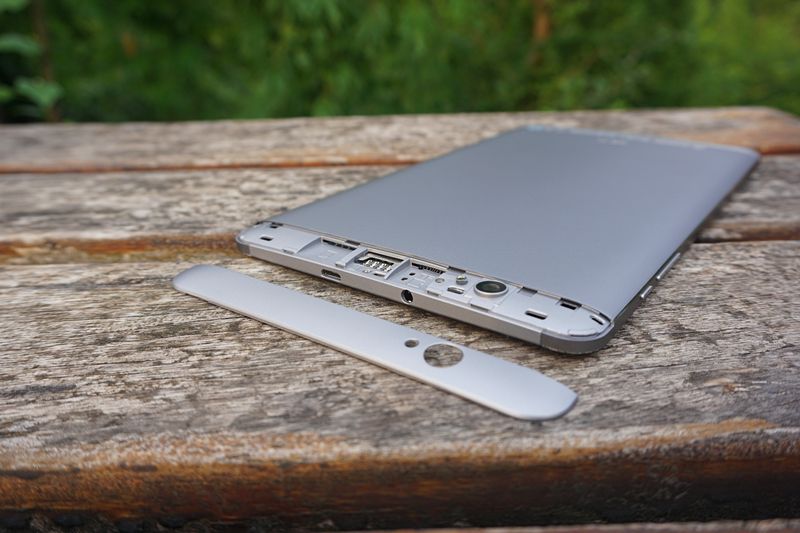 The top part of the rear side can be removed, and you will find two SIM card slots and a Micro SD card slot underneath. 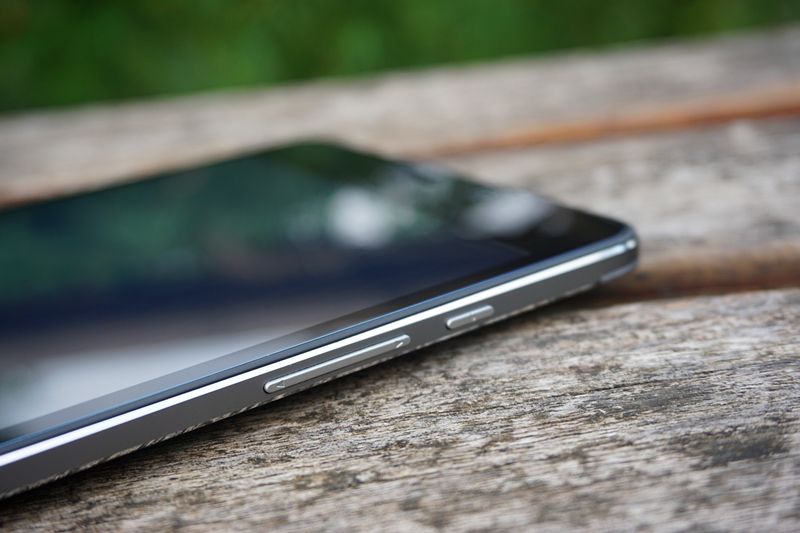 Buttons are kept to a minimum, with only a slightly textured power button and volume rocker on the right side. 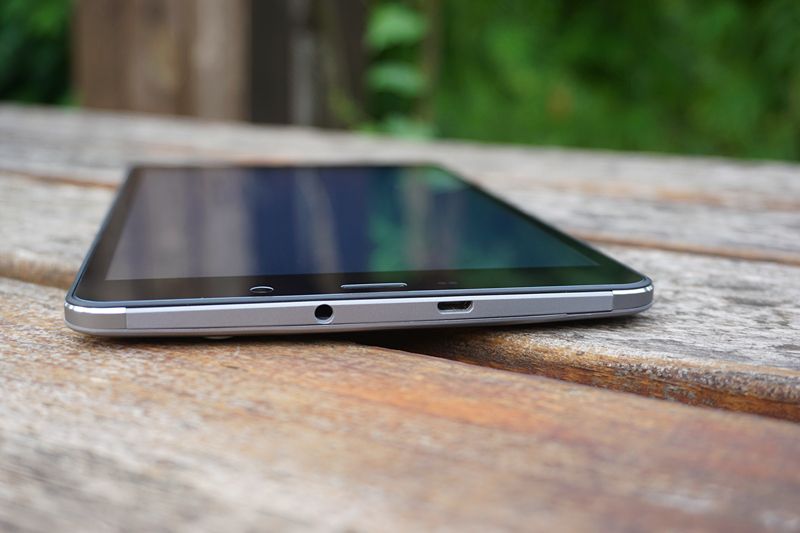 The top side of the slate hosts a 3.5mm headphone jack and a Micro USB port. 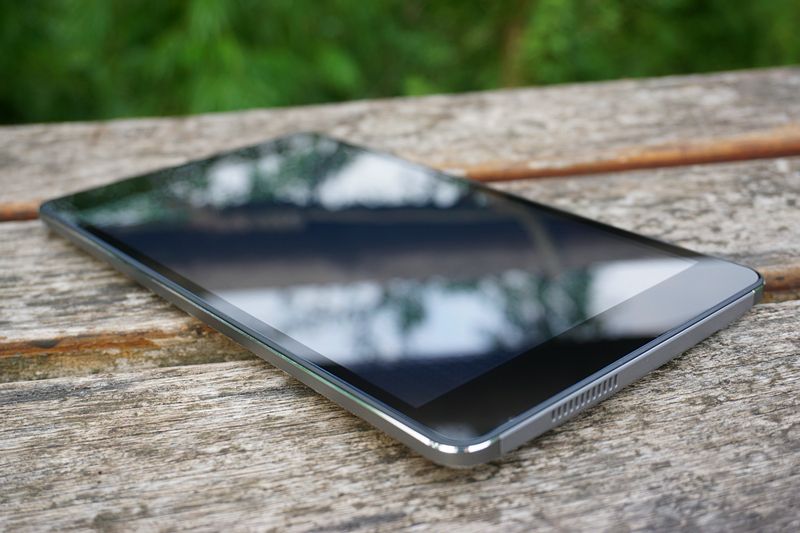 Thanks to the metallic body and solid build quality, the Free Young X5 feels like a mid-range tablet, despite its budget nature. The 16:10 aspect ratio of the display results in a long device, but one I can still comfortably hold in one hand. 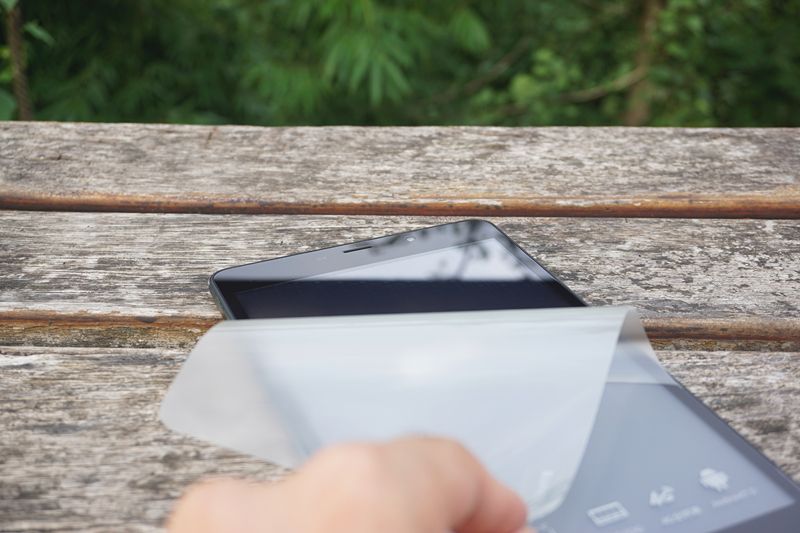 Fortunately for the users, the X5 is preinstalled with a screen protector, which is quite resistant to scratches, and it will last quite some time before you want to replace it. 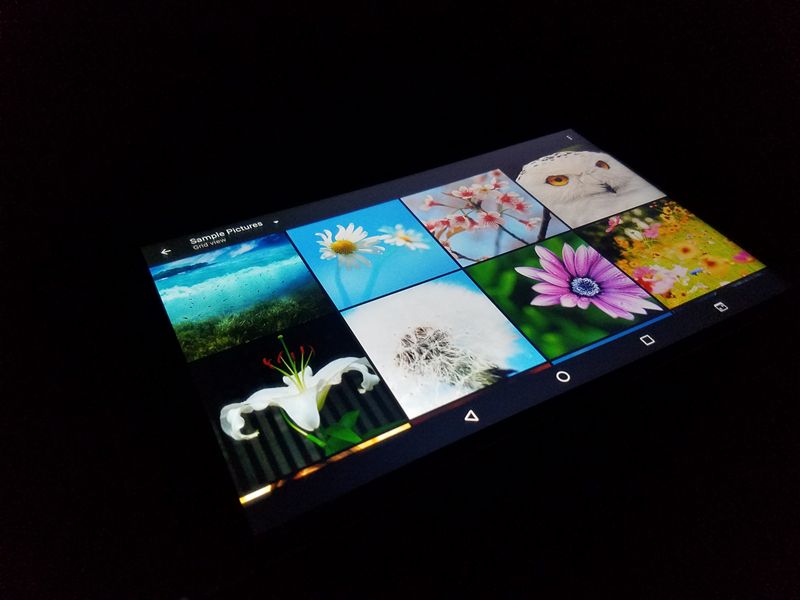 The Free Young X5 sports an 8-inch IPS display at the resolution of 1920*1200. Not the best when compared against the likes of the 2K displays seen on the Huawei MediaPad M3 and Samsung Galaxy Tab S series. But given that it is only a budget device, it is still quite impressive. 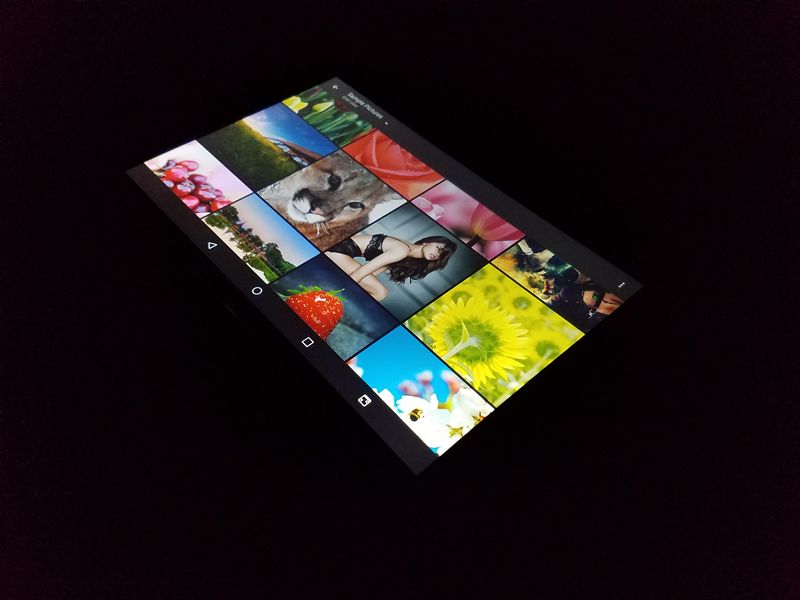 The display offers amazing clarity, contrast, and color saturation. Images look true-to-life, I noticed deep blacks, crisp whites, bright oranges and lots of details browsing pictures and watching videos. The brightness is one of the few weaknesses of the X5’s display. Although it can get bright enough to use outdoors most of the time, it won’t get close to your average smartphone displays when it comes to visibility under direct sunlight. 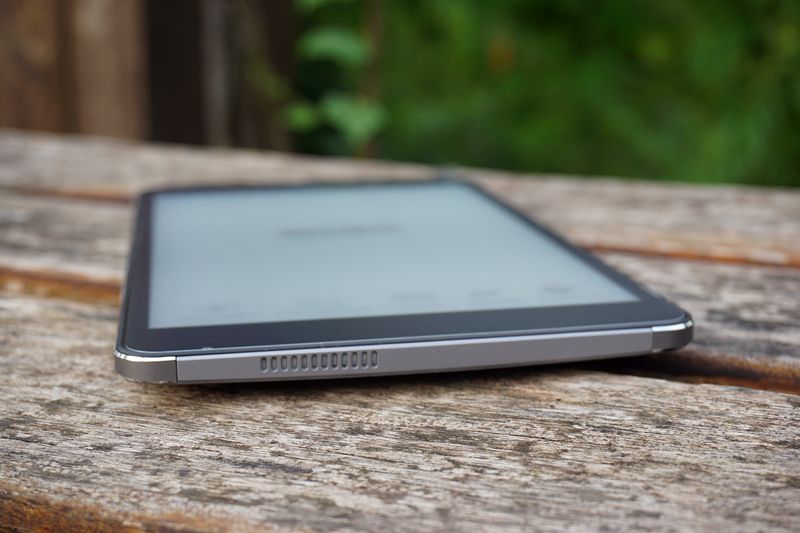 The audio quality of the built-in speakers is decent, but not outstanding. The tablet could get loud enough for me to watch YouTube Videos in my small bedroom, but the lack of clarity, soundstage and details made me dying to plug in my headphones while listening to music. 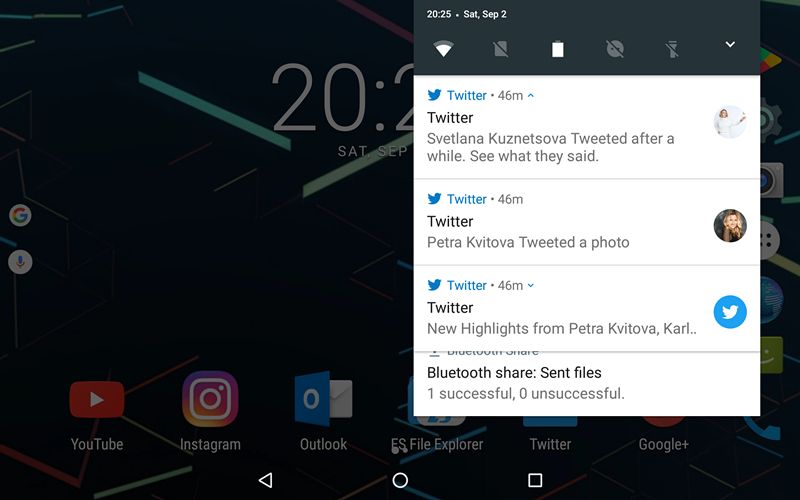 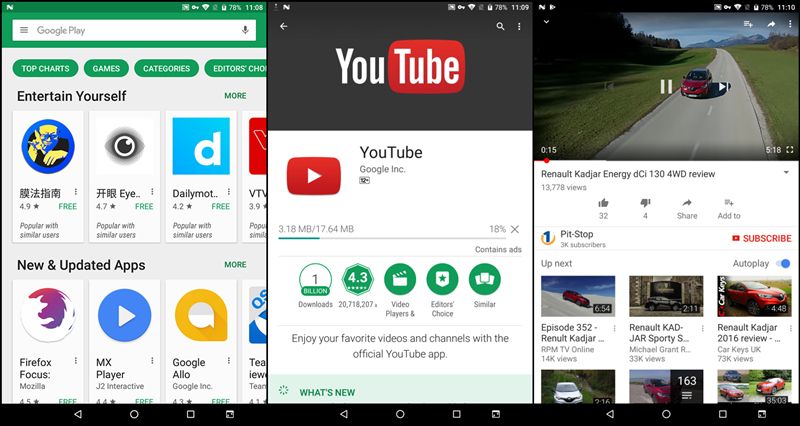 Powered by a MediaTek MT8783 octa-core processor (eight cores of Cortex A53@1.5GHz and Mali-720MP3 GPU) and 3GB RAM, the X5 is not really a very powerful device in today’s world of Android, as top smartphones are all powerhouses which can even rival mainstream PCs
now. 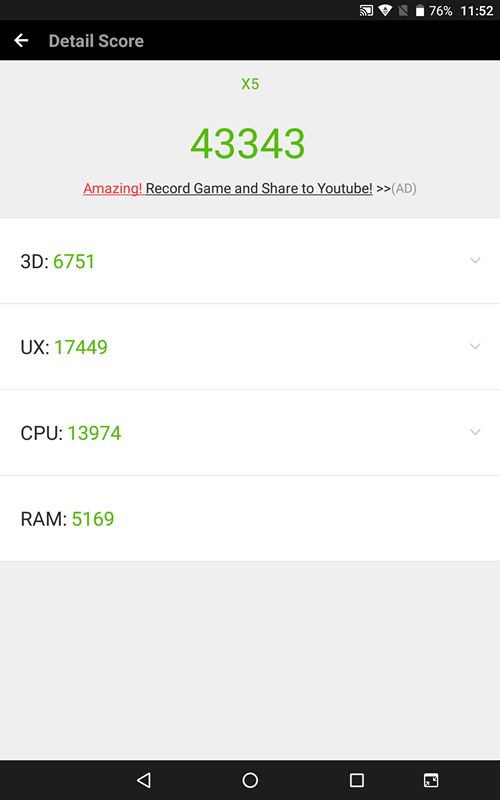 The Antutu Benchmark returned a score of 43,343, which is on par with the scores of budget smartphones, but is still no match for even mid-range smartphones and tablets, let alone those flagship devices. 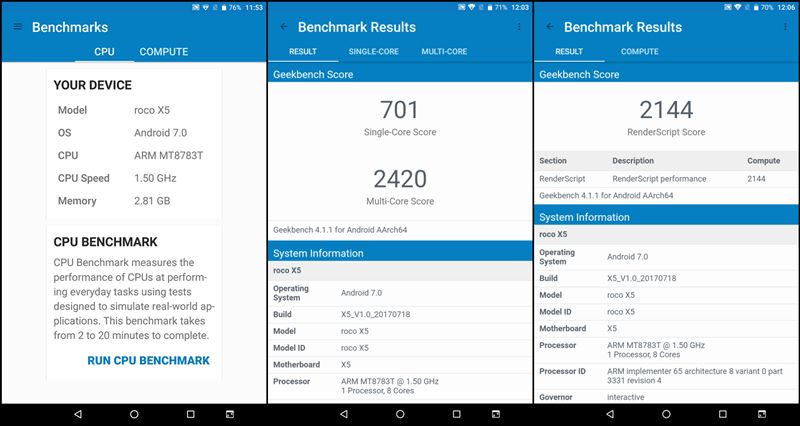 In the Geekbench 4 test, the X5 scored 701 in single core performance, 2,420 in multi-core performance and 2,144 in RenderScript performance. Still, I saw no lag or stutter as I jumped in and out of a dozen tabs in Chrome while I had a picture-in-picture video playing. The X5 stayed speedy as I continued to multitask, loading Slack, Pocket, YouTube and Instagram without pauses. 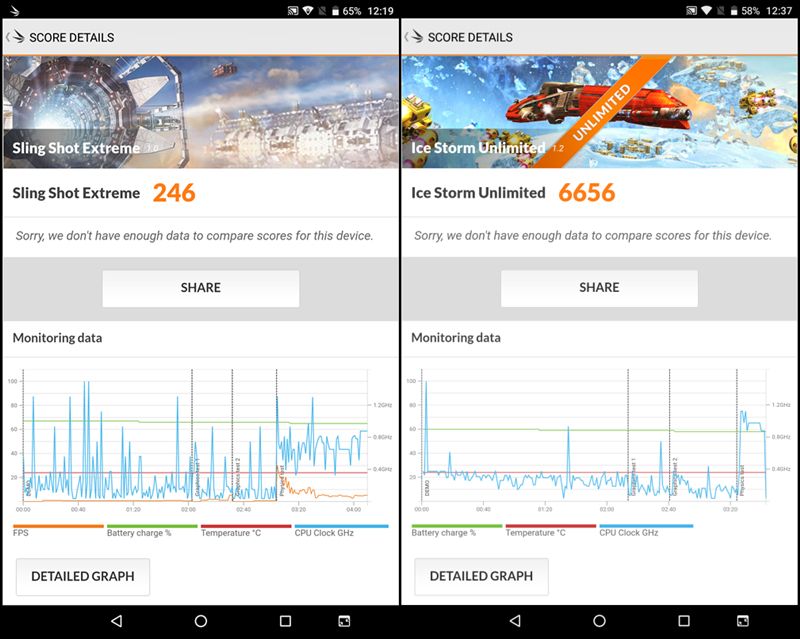 Although the Free Young X5 didn't do very well on the 3DMark Ice Storm Unlimited benchmark test, taking a score of 6,656, which is behind most entry-level phones. But 3D gaming is generally smooth and responsive on this slate. I noticed decent frame-rates running most graphic-intense games. 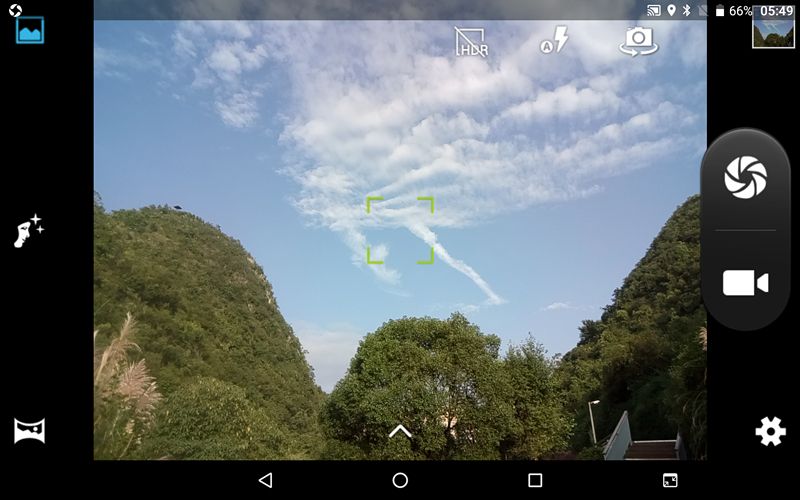 The Free Young X5 offers an impressive camera lineup: a 5MP front-facing camera and a 13MP main camera with autofocus and LED flash. The stock camera app is easy to use, with only a few useful features in its settings. 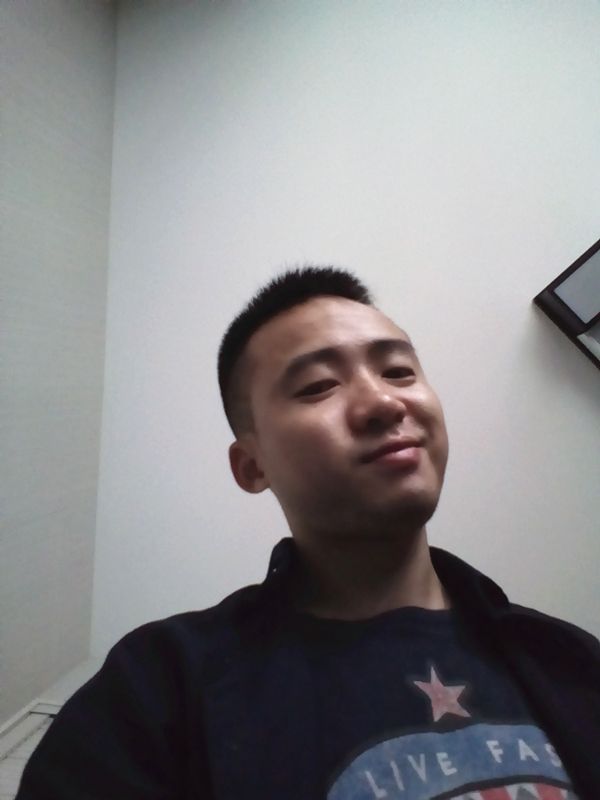 The front-facing camera takes care of video-chatting comfortably, but it won’t be your primary choice to do selfies. 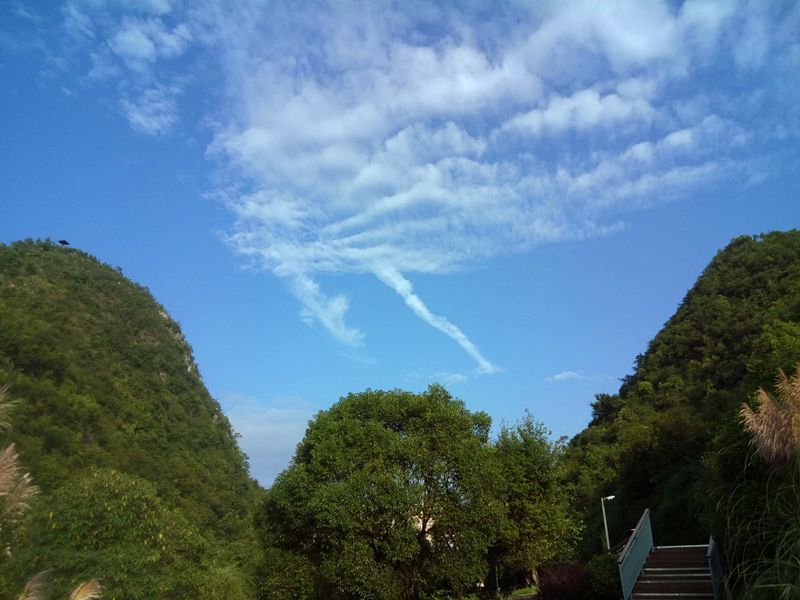 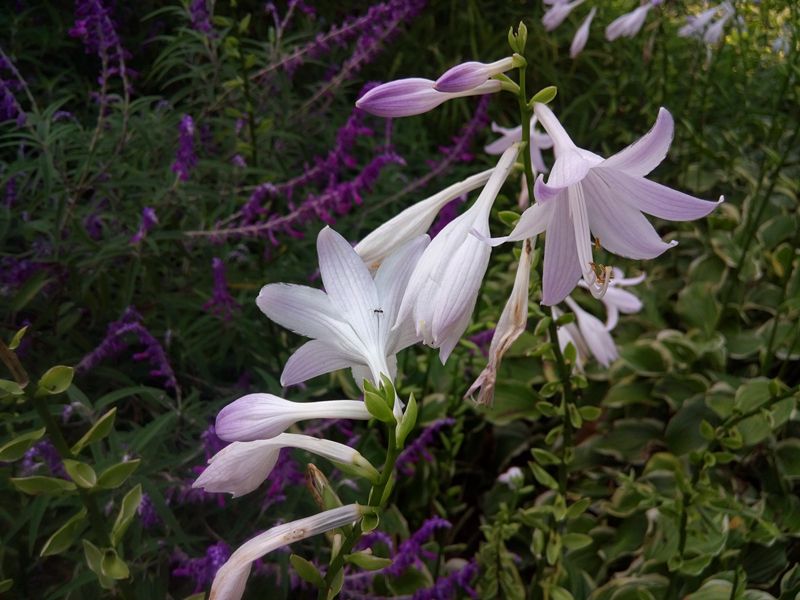 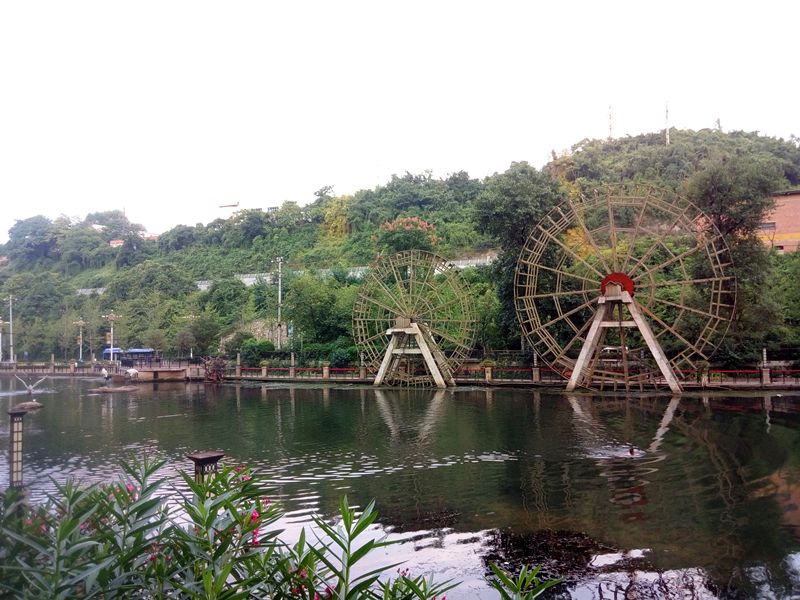 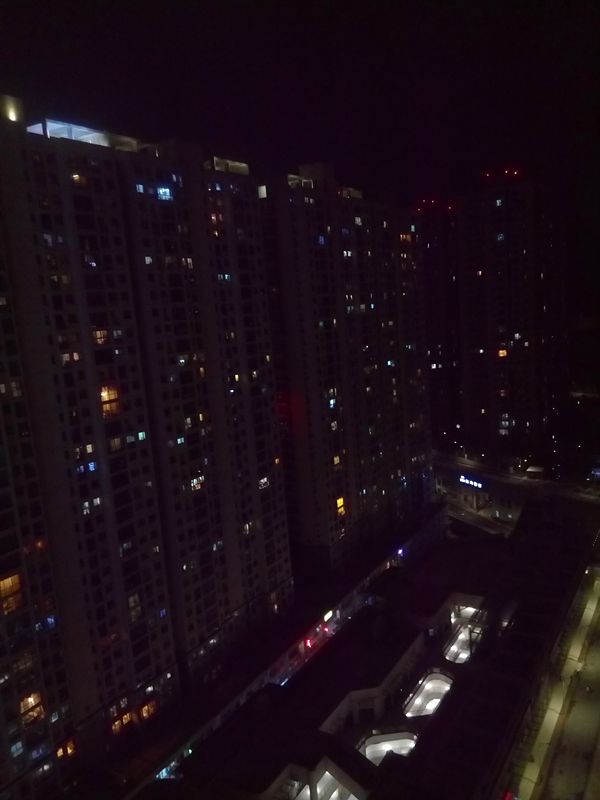 The main camera can take some decent pictures when the lighting is right, but shooting photos with the X5 in low light can still be extremely challenging. Not only does it take a lot of time to focus, the photos are generally too noisy for you to post on your Instagram.

The X5 has a 3.7V/3,800mAh Li-Po battery under the hook, the capacity is relatively small for an 8-inch slate. In comparison, the Huawei MediaPad M3 has a 5,100mAh battery and the Xiaomi Mi Pad 3 has a 6,600mAh battery. In our battery rundown test, we set the screen brightness and speaker volume at 50%, played a 1080P MP4 video on loop, the X5 lasted 5 hours, 21 minutes, which was neither bad nor impressive.

In the real-world use, the X5 can still easily last through a day of moderate use. I normally got 4-5 hours of screen time playing YouTube videos, socializing on Twitter and Instagram, browsing webpages. For heavy users who keep playing demanding games, charging the tablet twice in a day is inevitable.

The X5 is LTE-enabled and can be used as a phone. It also has dual-band Wi-Fi, GPS, Bluetooth 4.0 on board. The Wi-Fi connection is solid and stable, and connecting to 5GHz hotspot spares you the interference of Bluetooth and other connections.

The slate supports all major cellular networks, including TDD, FDD, TDS, WCDMA, CDMA EVDO and GSM. Dual SIM card slots make it possible for the user to use two phone numbers on the same device, a useful feature for those who want to separate their personal life from their work life. I had no problem making phone calls with the X5, which generally worked the same as my cell phone, even though holding an 8-inch tablet to my ear could be awkward sometimes.

There is 32GB built-in storage, which should be enough for most users. For those who need to have lots of multimedia files in their tablet, the X5 also offers a Micro SD card slots which supports cards up to 128GB. Also, the Micro USB port supports USB on the go, and can read normal flash disks and even some mobile drives.

Priced at $199, the Cube Free Young X5 offers a lot of value for the money. You get a solid metallic build, an 8-inch Full HD IPS display, an octa-core processor, 3GB RAM, stock Android Nougat and cellular support. It is not a powerhouse tablet which will give you the highest benchmark scores, but it still handles everyday tasks with ease. Even though the slate has full phone functionalities, we wouldn’t recommend anyone to carry it around as their primary communication device. If you really enjoy using a big screen, there are many 6-inch smartphones which you can easily fit into your pocket and won’t turn heads when you hold them to your ears while making a phone call. When your phone runs out of juice, that’s when the cellular functions of the X5 really come in handy.
You must log in or register to reply here.