Which tablets have built-in Bluetooth?

I'm looking for a table to use for a project display. The data comes in via Bluetooth. (I have the app working on my phone, but that display is just too small!)
I tried digging around on Ebay, but almost all the Tablets list bluetooth capability - but then say you need a separate bluetooth adapter. Which makes searching for bluetooth tablets there pretty much useless.

So, which ones have bluetooth? AND a decent touch screen? (I tried one of the el-cheapo android tablets with a resistive touch screen, you just about needed to put your full weight on your finger for it to respond.)

Admittedly, since this is for experimentation, I don't want to spend a lot. (Those $400+ tablets are right out!) Also, it's main use will be to run a single program, not as a general purpose tablet.
I did find a list at Available Android Tablets which indicates which ones of those have Bluetooth.
From that list, I'm looking at the "Pandigital Novel" or the "Archos 7". The Novel looks like the better buy for what I need.
I'm going to continue looking for a bit more.

That list is useless and wrong. Neither of those tablets have bluetooth.

After doing more searches for specs, I agree with you.
Seems pretty bad to have a list of devices with completely incorrect information on them.
sigh.

So, IS there a list of Specific Make/Models that have bluetooth?
something in the $200 range would be fine.

I wanted to say the link in my signature, but that list is a little on the outdated side

Gurgle's answer sums it up.

Actually make sure you specify which 7" Archos you are talking about. The gen8 Archos 70 has a great responsive capacitive touch screen, has Bluetooth, and it also has an HDMI out, with the tablet functioning literally as a touchpad. However the Gen7 Archos 7 home tablet kinda sucks, runs Android 1.6 and has been said has no Bluetooth.

Its not the cheapest, but its probably one of the cheaper top-tier out there. The 8 gig vers. around $250 I think.

Sent from my A70H using Tapatalk

So, I just ordered an Archos 5 for $240
Amazon.com: Archos 5 500 GB Internet Tablet with Android: Electronics
C 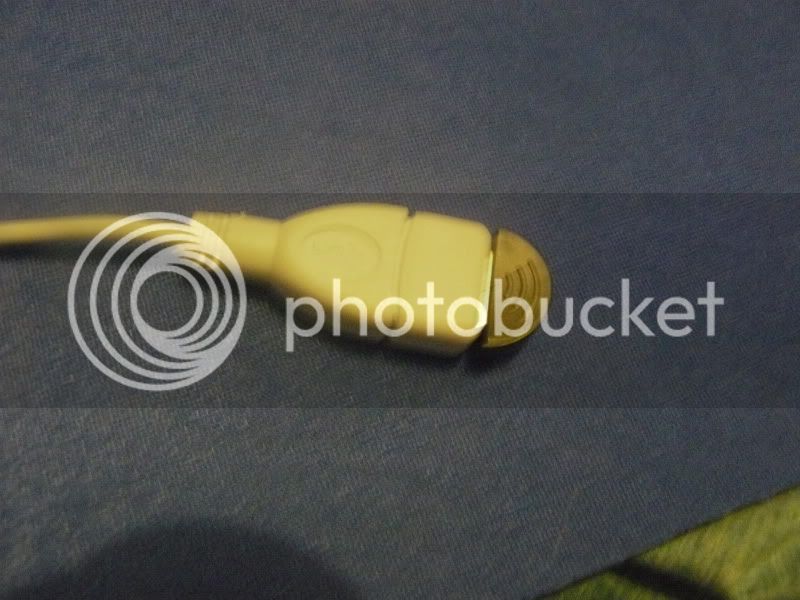 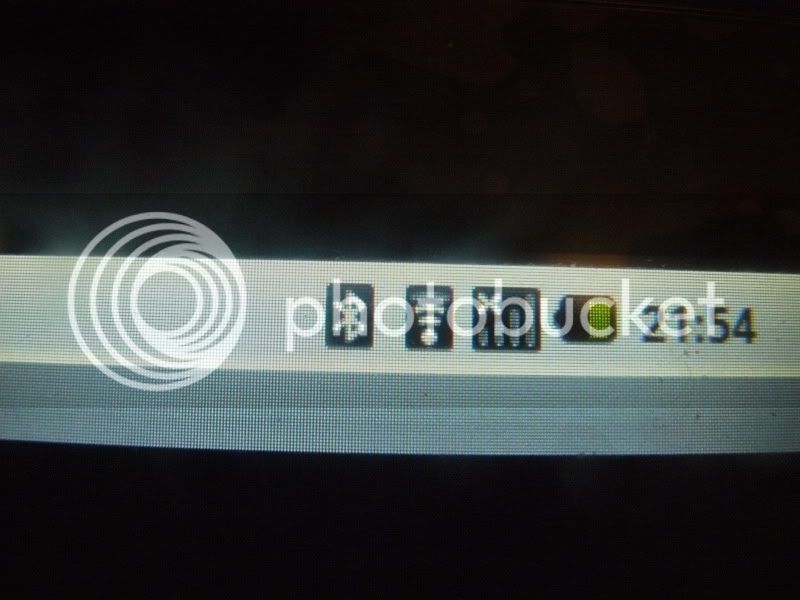 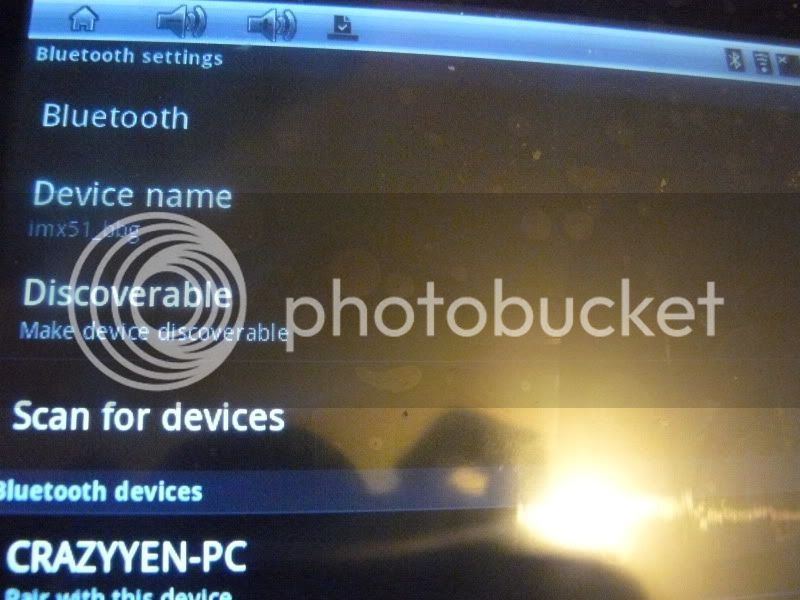 CasaDelGato said:
So, I just ordered an Archos 5 for $240Amazon.com: Archos 5 500 GB Internet Tablet with Android: Electronics
Click to expand...

Which miniblooth works with android... all I see say Windows or does it matter
S

new member here.. Here is a question.. which tablets have Bluetooth AND GPS? And what would I be expecting to pay? Using the tablet solely for the Torque application for the car
N

Here is a tablet with built-in Bluetooth I noticed around. Looks like a decent tablet based on the specs. It's really powerful as the tab runs Nvidia Tegra2 processor, so the video performance would be great. Frankly, the price is a little expensive to me. Anyone noticed another tab with almost the same spcs. but more affordable price?
You must log in or register to reply here.

L
Which Tablets Have Ethernet Capability?

N
Which tablet to choose