We will do a short review for this tablet: 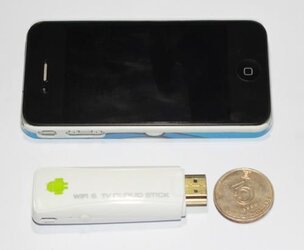 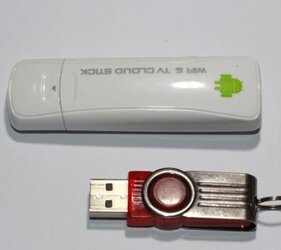 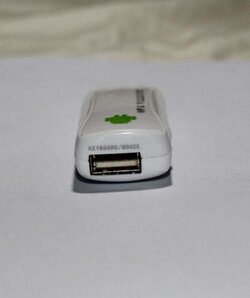 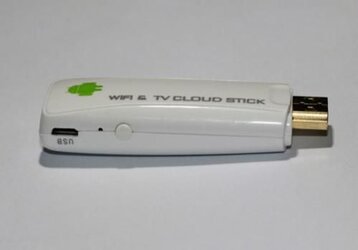 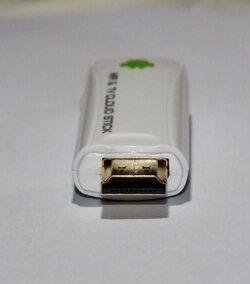 2. How to use it?
a. connect it to HDMI port
b. connect micro USB port to TV USB 2.0 port with a cable. It is for its power supply.
c. connect USB 2.0 port to a keyboard with touch pad or a mouse. So that you can control it.

When all the connections are ready, turn on your TV.
The menu interface:

Turn on wifi in the setting

Check the device information. It is android 4.0.4

No sd slot it sucks

today we test this TV BOX with Linpack and antutu, the score is :
Linpack: 22.5

see the photo below 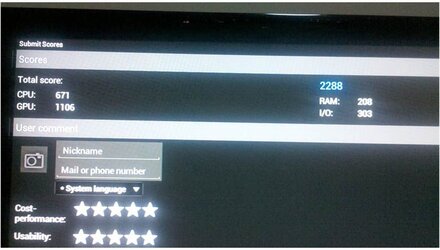 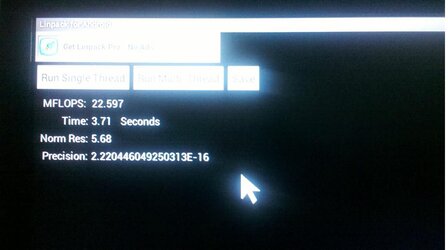 below is the specification which i test with antutu:

Guys,
Okay took a chance on one of these, can you post a video review and possible suggest some good Android App that work well with it. E.g. DLNA client, remote keyboard / mouse apps etc.

some customers ask if we can find a remote control for this, yes, we have, please check the following link:

any wireless mouse, wireless keyboard is working great with this TV BOX.

don't forget to get one with your TV BOX.

Hi,
Mine arrived works well enough but there are some bugs with the market. I had to reset it a few times to properly get it to install some of my application and as always a couple of apps were incompatible (e.g MXPlayer keeps complaining about no SD card!!, CPU Spy doesn't work etc). But the main problem i have is no root access. Can you guys get a version of the firmware (or even a patch) that can provide root access? I have ordered a wireless keyboard/mouse but I also really want to use DroidMote which requires root access. This application allows remote control via Android tablet and would be perfect for running on this device as most of the time I would use the DroidMote client to simulate typing / mouse / touchscreen on the TV.
Thanks
Jerome
J

OK, been trying some more and it unfortunately needs a new ROM. The Google Play Store that comes built into the ROM is out of date and won't run unless its upgraded almost as soon as its upgraded (within 1 or 2 minutes) the Play Store crashes and does not work again. The only way to fix this was a complete reset but of course as soon as it upgraded the play store again it crashed again. A reboot didn't fix it. The only temporary 'hack' is to go into settings->apps->Google play store->"Uninstall updates" then start the play store again (which starts to upgrade - but I seem to be able to install maybe one app before the store itself upgrades and then crashes again). A reboot also does not fix it. If the ROM had root access I would try and fix permission as this is a common problem with new ICS builds.

Hope you guys can help because its a really bad device until this is fixed.
N

The CX-01/C77 (mine did not come with root privileges) but can be Rooted via Unlock Root with these steps in Win7:


From android SDK: You do not have to have this installed, you just need the file: android_winusb.inf


I placed this before the first entry, and saved the file to my documents with a .txt extension. I then renamed with .inf extension. Then after plugging in the device I could select the driver in device manager where I saved it and run unlockroot23.exe. This completed after 10-15 minutes or less (I am impatient and left after 10 minutes) It asked for a reboot, on next boot superuser was installed and ready for an update.

I did not have a menu option for enabling debugging before rooting or after, and my unit showed that there were no root privileges via root checker beforehand. However when running Unlockroot this indicated the device was already rooted, so I told it to re-root the device. Before I edited the driver file and set this in device manager, unlockroot could not connect and kept asking to install the driver. The device showed an "TCC8920_" in device manager before the change. I did have an issue where the file worked on my win7 install without the Android APK. However there was a conflict that stopped this from working on the Win7 install with the Android APK. The CX-01 I have us using kernel 3.08-tcc I believe. You can list your kernel and Android version and I can compare it to mine and let you know if this is different.

I understand the issue with Google play is frustrating, however I have been able to install apps after installing the 3.5.16 apk for google play. This is broken again by the proceeding update to a newer version. However I have been able to re-install and install apps as needed. This is an issue and needs a real fix. Did not have time to look into issues with Google Play after rooting my device. I can post or link my win_usb.inf file if anyone wants it.
(By the way, if you have a Telechips device using one of the new TCC892X processors, you can try to request the GPL source code at dhkim@dhkip.com). Have not found a source for firmware updates for this product so far. ​
B

I have problems with this device. When i connect it into TV, LED flashes once and I can see only "welcome" picture with Android logo, then device (I think) reboot and again same picture and so on. Does anyone has any idea? 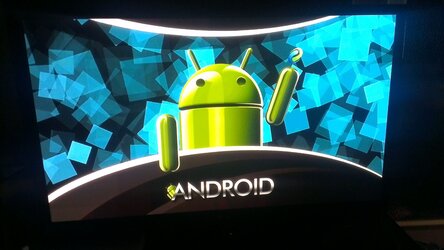 Hey, I wish to use it with 32 inch multitouch screen with 20 finger support. Is it possible
You must log in or register to reply here.