Here are the best Android tablets for the month of April. 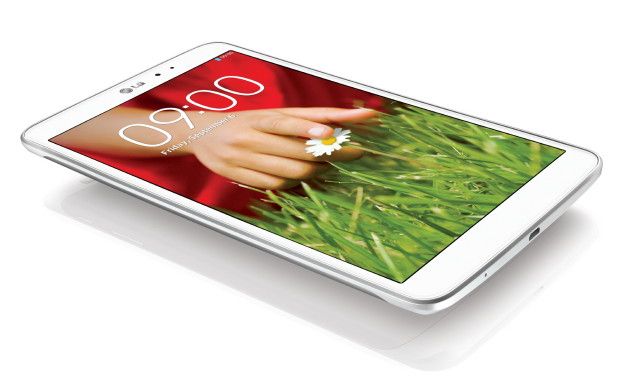 The LG G Pad 8.3 lands in the Goldilocks zone where good tablet and good price intersect. Selling for just a hair over $300 (and seeing a Verizon edition launched last month), the slate features an HD display, Snapdragon 600 quad-core processing, and dual cameras for snapping photos or getting your video chat on. Its 8-inch size hits a sweet spot for many tablet users that provides maximum portability and productivity. An available Google Play edition adds to the appeal of the G Pad, marrying the solid hardware build with stock Android, insuring quick platform updates. For all of this, though, the G Pad 8.3 is barely hanging on to a spot in our top 5 as newer tablets are introduced. 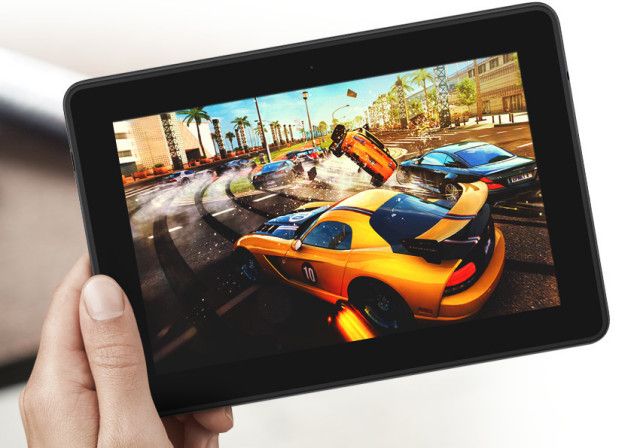 Like the LG G Pad 8.3, the Kindle Fire HDX from Amazon makes the most out of its smaller form factor, giving users a bang-up tablet in a portable size  the Kindle Fire HDX is available in both 7-inch and 8.9-inch variants. Unlike the LG G Pad 8.3, dont expect anything close to a Google Play Edition. Amazon utilizes a forked version of Android far different from the KitKat build of other devices. This also means content is locked into Amazons ecosystem of apps, games, and other media. The Kindle Fire HDX makes up for this with a powerful hardware compliment that includes an HD display and quad-core processor. Oh, and it starts at only $229. 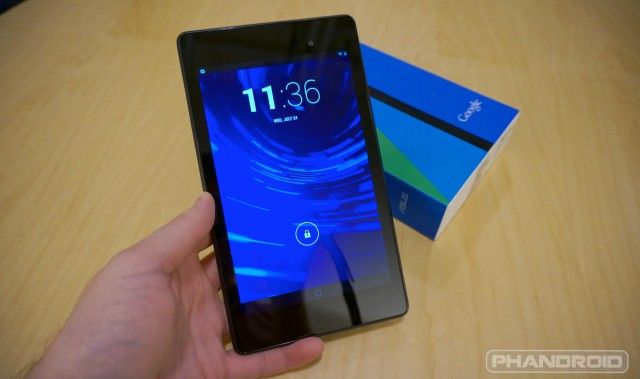 The year is now 2014, so it makes sense that the 2013 edition of Googles popular Nexus 7 line of tablets is starting to slip down our list. When it comes to the pure Android experience, however, nothing comes close to besting the N7s combination of solid hardware and affordable pricing. While it features the older Snapdragon S4 chipset, it still boasts quad-core processing. Its HD display still looks mighty appealing, as well, as does its $230 price tag. Google should be unveiling an updated edition of their Nexus 7 in the coming months, however, so interested buyers may want to wait it out a bit longer if possible. 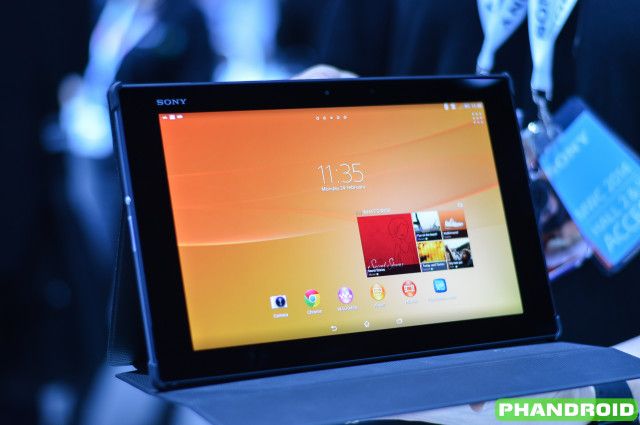 Making its debut in our top 5, the Xperia Z2 Tablet is a real contender for the top spot. Not only is itsuper slim with sleek design and powerful hardware, but you can literally dunk it under water without fear of destroying your precious Android hardware. We dont recommend doing so, however, as there are better things to do with the slate and its 10.1-inch 1080p display, Snapdragon 801 processor, and 8.1MP camera. Did we mention that it measures only 6.4mm thick? The Xperia Z2 Tablet is currently available in several regions around the globe and should be landing in the US this month. 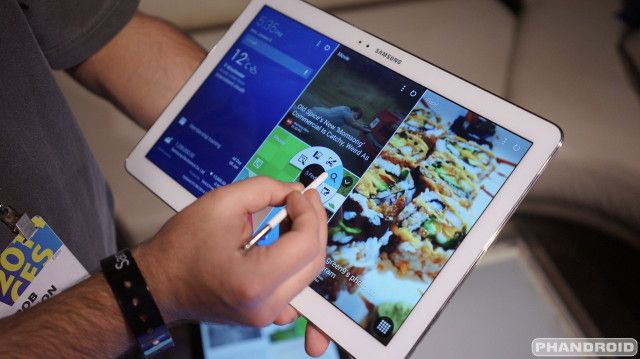 Having the best doesnt come cheap, and the Samsung Galaxy Note Pro is a testament to this fact. The 12.2-inch tablet is the biggest on our list and features a 2560 x 1600 display, 3GB RAM, an 8MP camera, and a beefy battery. It gets a hand up (or finger?) with the inclusion of the S Pen, a dedicated stylus tailored to the many multitasking enhancements introduced as part of Samsungs TouchWiz interface. Its size wont be for everyone, nor will that price, which happens to start around $700.


Tablets to look forward to

Not ready to make a tablet purchase but getting in your research? You would be wise to pay attention to a couple more slates on the horizon. Samsung makes another appearance as well as a nifty new design by Lenovo. 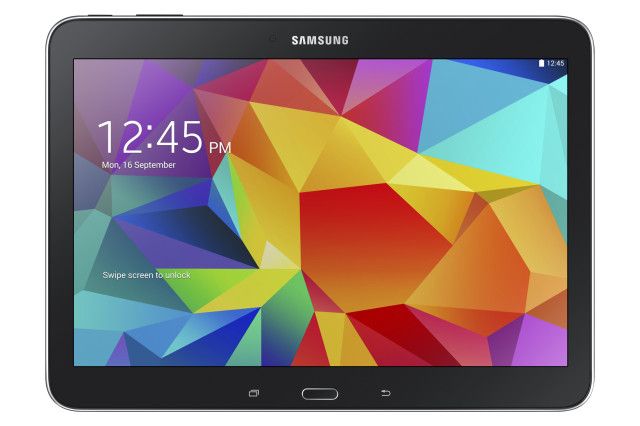 Just announced, the next generation of Galaxy Tabs will arrive in Q2 of this year in 7, 8, and 10.1-inch varieties. Picking up where the Galaxy Tab 3 left off, the new slates will target the middle ground between price and performance with 720p HD display (as opposed to 1080p), 1.2GHz quad-core processing, and a 3MP camera, components shared across the various sizes. The tablets will be thinner and lighter than ever while rocking plenty of internal storage thanks to expandable MicroSD memory. Specific pricing has not been announced.
Lenovo Yoga Tablet 10 HD+ 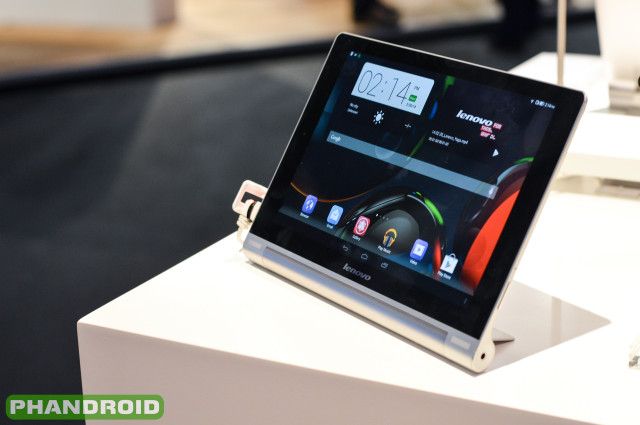 This Android slate forom Lenovo has some promise. While it isnt on the bleeding edge in terms of specs (it will carry a Snapdragon 400 processing suite) it does carry a nice 1080p display and 8MP front-facing camera. The standout feature, however, is the kickstand incorporated into its design. Much like Lenovos notebook line of the same name, this baby can yoga its way into several positions for maximum usability. The Yoga Tablet 10 HD+ is presumably still on track for a launch later this month.

Source: phandroid.com
You must log in or register to reply here.

Mar 4, 2014
edap
E
E
List Of Tablets Based On Size NOT Performance

Five Of The Best: Budget Tablets