I'm totally new to all this android stuff, my sister gave me a cheap Chinese Tonbux tablet that works fine but has the word DEMO in red right across the screen, she bought it off the Authorized seller on amazon a while back and it's out of warrantee now, I tried the tonbux website but they don't reply to my mails and the links on their support section don't work also the model isn't even listed on their site. my sister said it had a problem with the sound and when she did a factory reset that's when the words demo appeared.

Anyone know what the problem is with it, I think a good start would be to flash the firmware and re install the os??? can anyone direct me to the firmware and how do I install it? Incidentally I have access to 2 other tablets of the same make my dad and brother in law both have one. would it be possible to dump the firmware from one of these? the specs are below.

Check this thread and if doesn't help there are others you can do a search for in the box upper right.
http://www.androidtablets.net/threa...om-the-zeepad-screen.69156/page-8#post-319060
C

leeshor said:
Check this thread and if doesn't help there are others you can do a search for in the box upper right.
http://www.androidtablets.net/threads/solved-how-to-remove-demo-from-the-zeepad-screen.69156/page-8#post-319060
Click to expand...

Thanks leeshor, I followed your link and downloaded the apk file that d3vd suggested and Hey presto the demo has gone off the screen much appreciated, can anyone tell me why this happened though why does a factory reset make the demo appear and what is this update file, it's not a firmware is it?, I like to know why these things happen not just blindly fix them

I now have a second problem though, I don't have any sound and internet isn't working, this was the same before I applied the update file, so I don't think there is any problem with that update file. the connection setting lets me key in my router password and says it's saved then if I try to load a page it says there is a connection problem and informs me there is an authentication error :-( anyone know how to sort this out, I also tried playing an mp3 from micro sd and it plays but there is no sound.

I have a link in my signature with WiFi fix suggestions however my first suggestion based on your description would be to tap that connection and tell it to "forget" then try connecting again.

As for Demo mode it seems some tablets defaualt to that now and then. It's what they use when on display in a store.
C

Thanks again Leeshor, I've successfully removed the demo off the screen and also the WiFi is working again. As you suggested forgetting the router and then connecting and entering the password again worked, I've also fixed the sound issue, (didn't think it was software related as the headphones worked and sound files appeared to play just with no sound) so I thought I'd share the fix with everyone, I had sound through the headphones but not the speaker, I suspected it may be the headphone jack, but after taking the two screws out and gently prying it open I found one of the speaker wires had came off, after soldering it back on it's working fine. 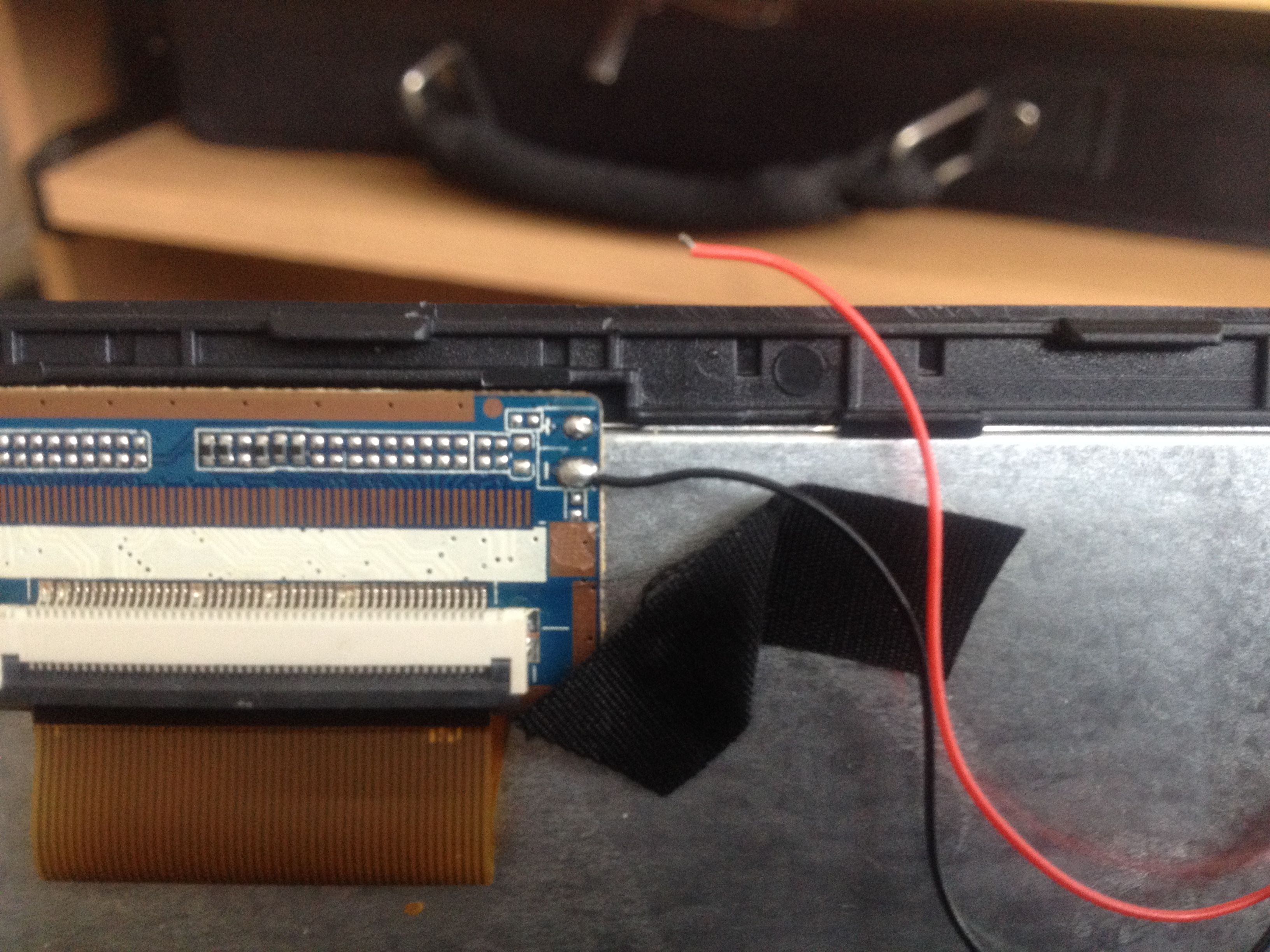 C
How to Get Rid of Demo Mode?