The amount of Android Tablet news that seems to be hitting this past week is staggering... there is no way we can flood the home page with all of it so we'll be putting together news round-ups once in a while to cover the flow. 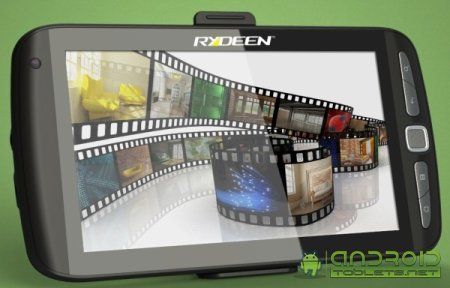 First up we have a new tablet arrival from a company called Rydeen who looks to be coming out with their first Android based tablet.

Rydeen hopes to cash in on tablet fever with Android-based, Armada-powered PND @ Engadget.com

Next up we have a bit of Samsung Galaxy Tab rumors... there will be a WiMax version, it will be available on both Sprint and Verizon and it should be hitting this November. 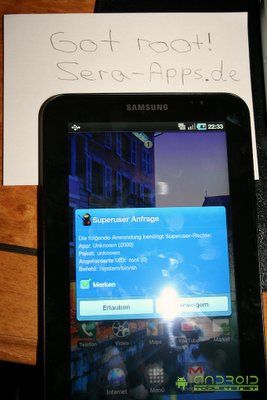 The Samsung Galaxy Tab has also already been rooted... you know, just for fun. 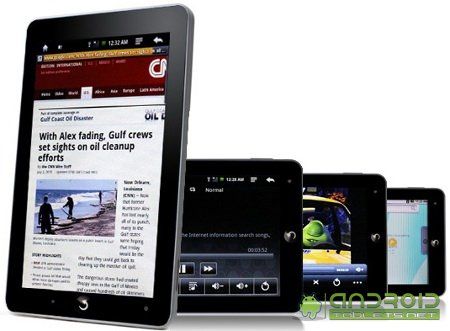 Also we have word from LinuxforDevices.com that a Beijing-based online reseller has had great success selling an "unnamed" Android Tablet and they are pleasantly surprised.

Don't forget, you can check out our Android Tablet Forum @ http://www.androidtablets.net.

Also be sure to follow Android Tablet News on Twitter and via RSS with the following links:

Great idea with the merged info! love to see all the new info just wish they would announce some harder details, prices & dates! anyways thanks for all the great work admins! you guys rock!

Rydeen is a shanzhai rebrand. I saw prototypes picture about a month ago, and one of my contacts actually has one of them. It runs Android 1.6 and has decoding abilities worse than RK2808, and can't even play 720p. So no nothing new from IFA that I didn't know already...

Shanzhaiben claims Android 2.2 in October, but I doubt the validity of this because of the way the article was written.

The TCC8902 beats this chipset
You must log in or register to reply here.

Sprint users, get ready to get your Galaxy Tab 10.1 on!