This tablet is stuck in a permanent boot-loop. The recovery mode is weird because when I boot into it, it won't let me do anything (it's frozen). After a while, it'll power down. I bought this tablet off of eBay years ago and began having problems a few months ago. I want to fix this issue myself so I won't have to pay out of pocket to have it fixed. I have several HD photos of the chips on the board and also a shot of the board model #.

This is a quad-core tablet, and so I'm having a hard time figuring out which chips are the processors. Is anyone able to tell me and possibly show me where to get the firmware from?

Ok, So, the processor is the one with:

So far all of the firmwares I have tested aren't compatible with my tablet. I know this because it will either freeze the tablet when I power it on, show a blank screen, or boot-loop with audio only. I need the firmware for this tablet. The processor's model number is MT8163V and the board # - EM_T8511A_KEY_V3.0. 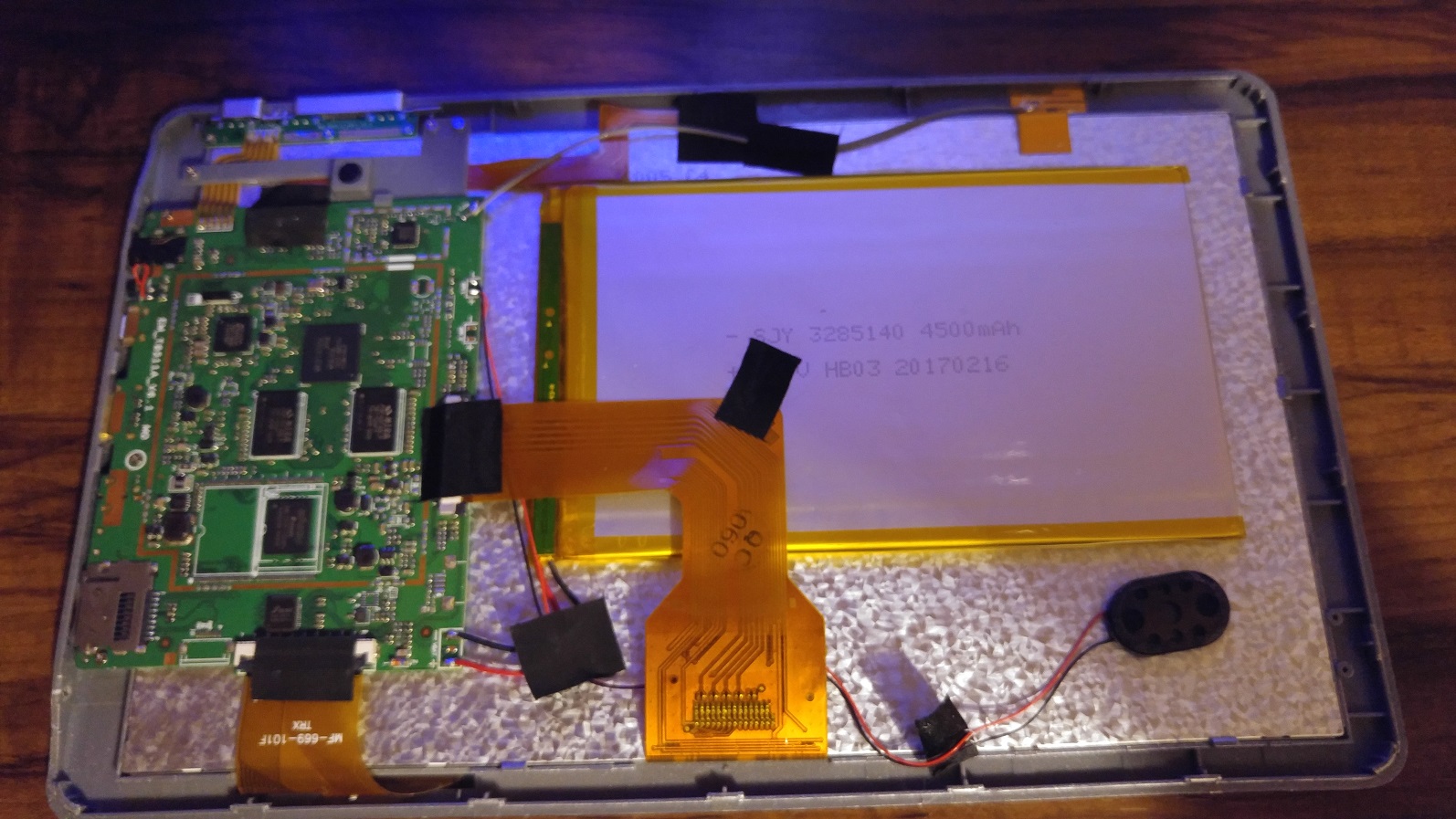 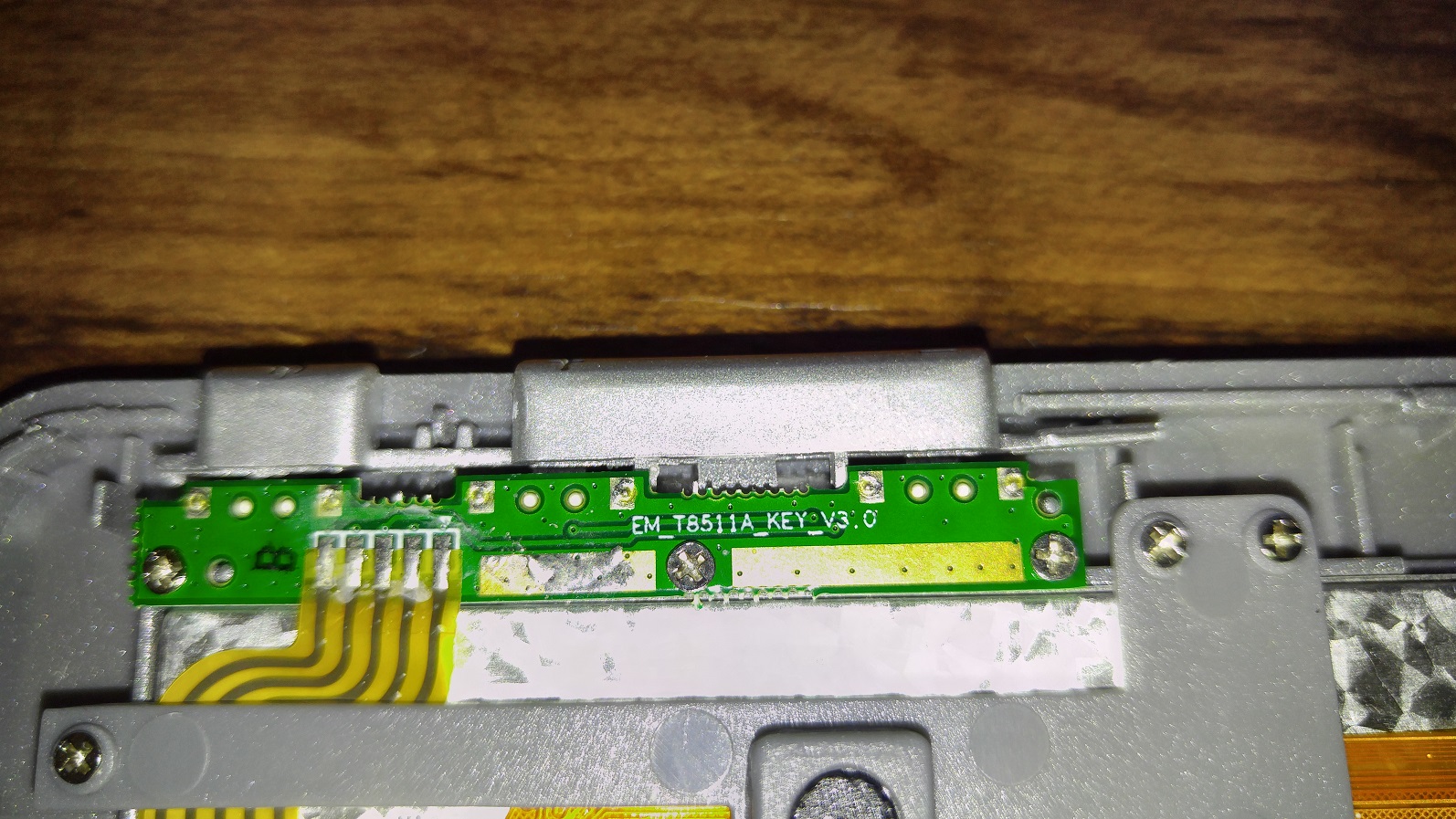 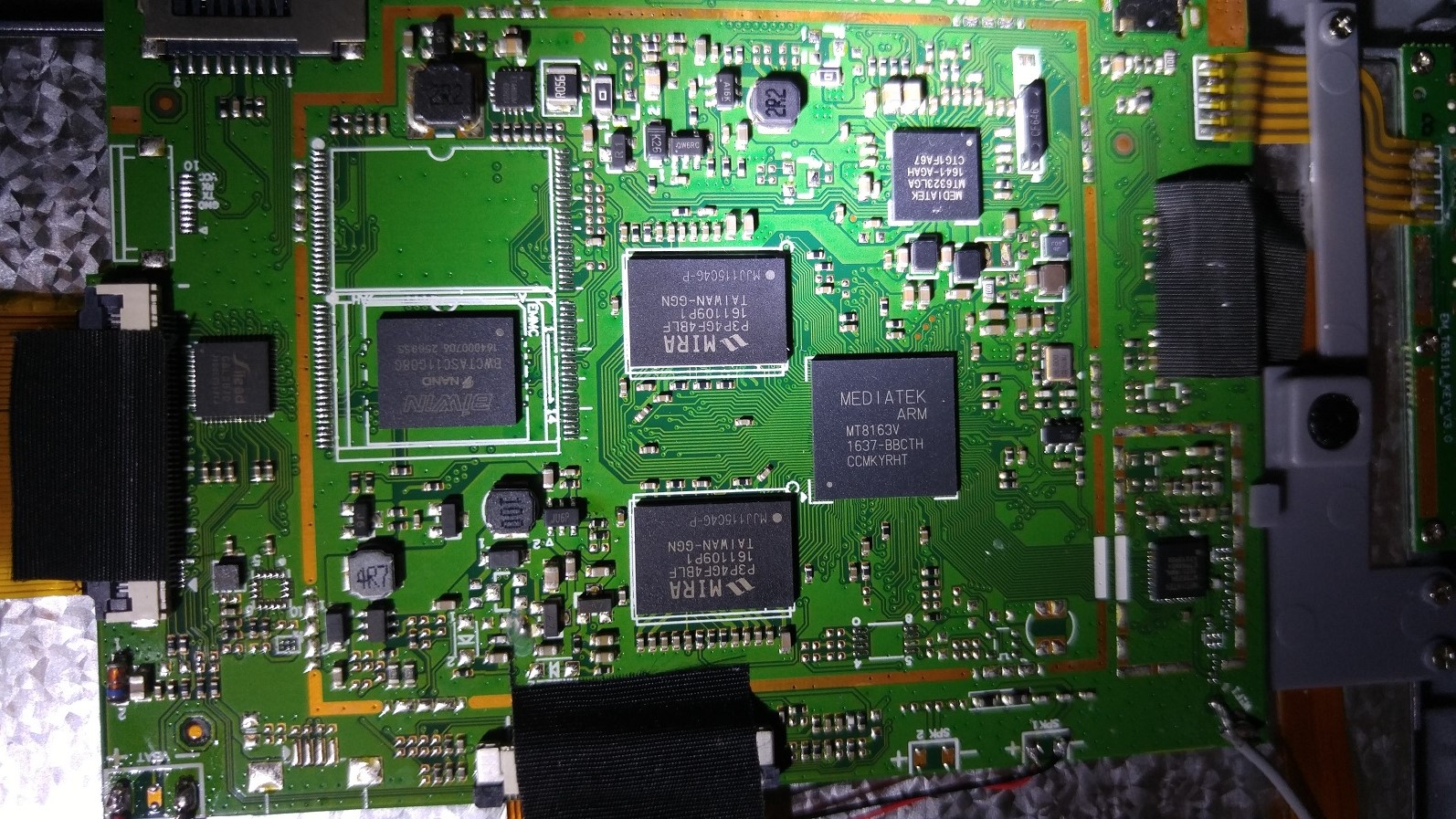 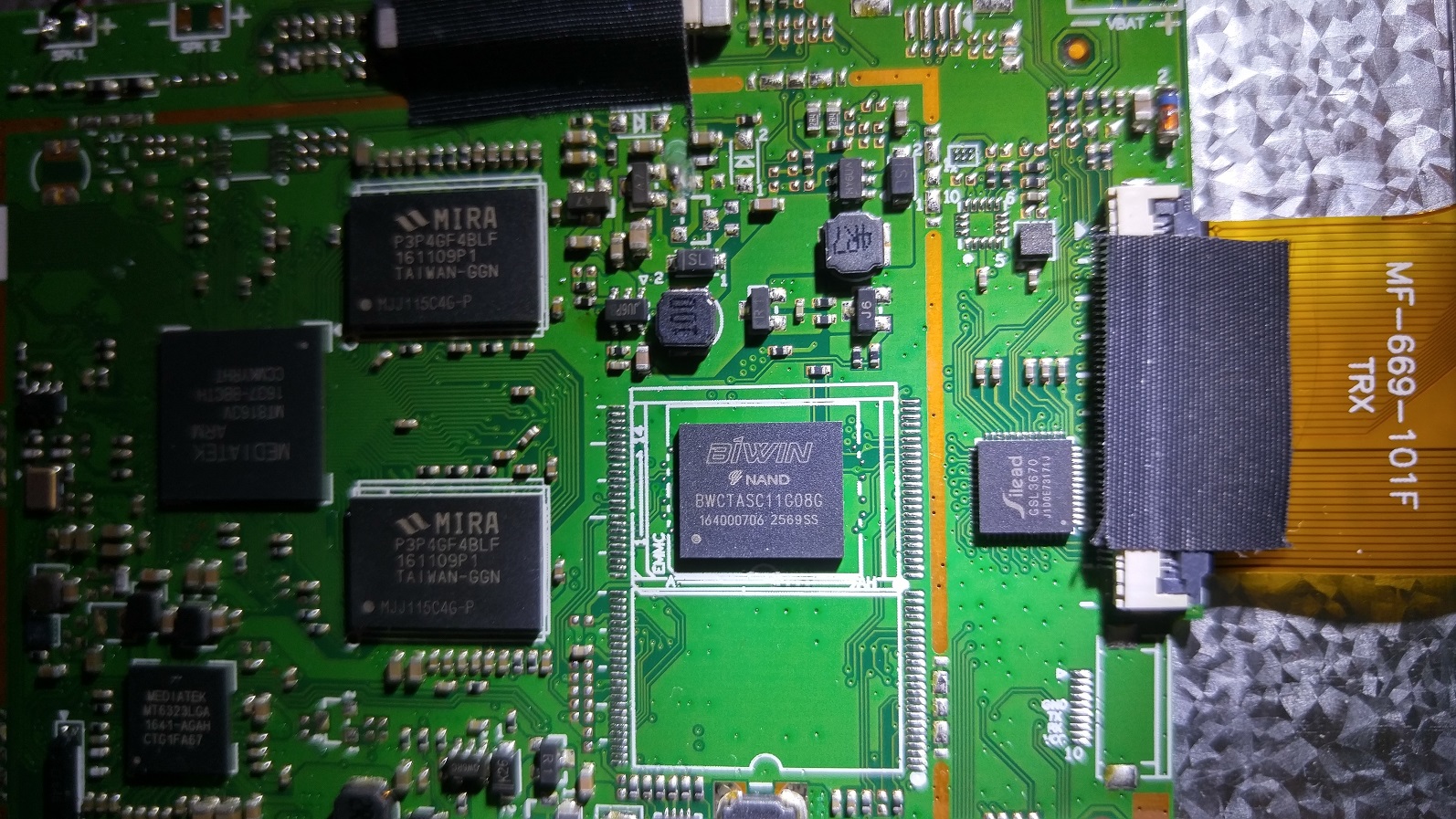 Check Zeki's website as they may have the firmware there. Otherwise be prepared to call Zeki and shell out money for the privilege of having your device repaired.

I will say though that the recovery freezing is not a good sign at all. That usually means a hardware issue.

I bought it from eBay years ago. I noticed on the back of the tablet it has the model number but the space for the serial number was blank. I think this is one of those Chinese tablets but it worked good for a while. I checked the website and I don't see any firmwares. I did email them a few days ago asking for the firmware but they have yet to reply back. I guess I'll give them a call and see how much they're going to charge me. I have no intention of paying anyone though.

Honestly, it's likely not worth getting repaired unless Zeki is only charging a song and a dime due to the age of the tablet. You may be better off with something newer.

I contacted Zeki and they said that they didn't have the firmware for this tablet and so they can't fix it. I am considering tossing it but another part of me is saying keep it because I might end up finding the firmware one day. But there's one thing that's been bugging me about this motherboard. Where is the actual processor? When looking at other motherboards, there's one big chip that says something like A23. But this board doesn't have a big chip.

Here's a better shot of the chip in the lower left-hand side of this picture: 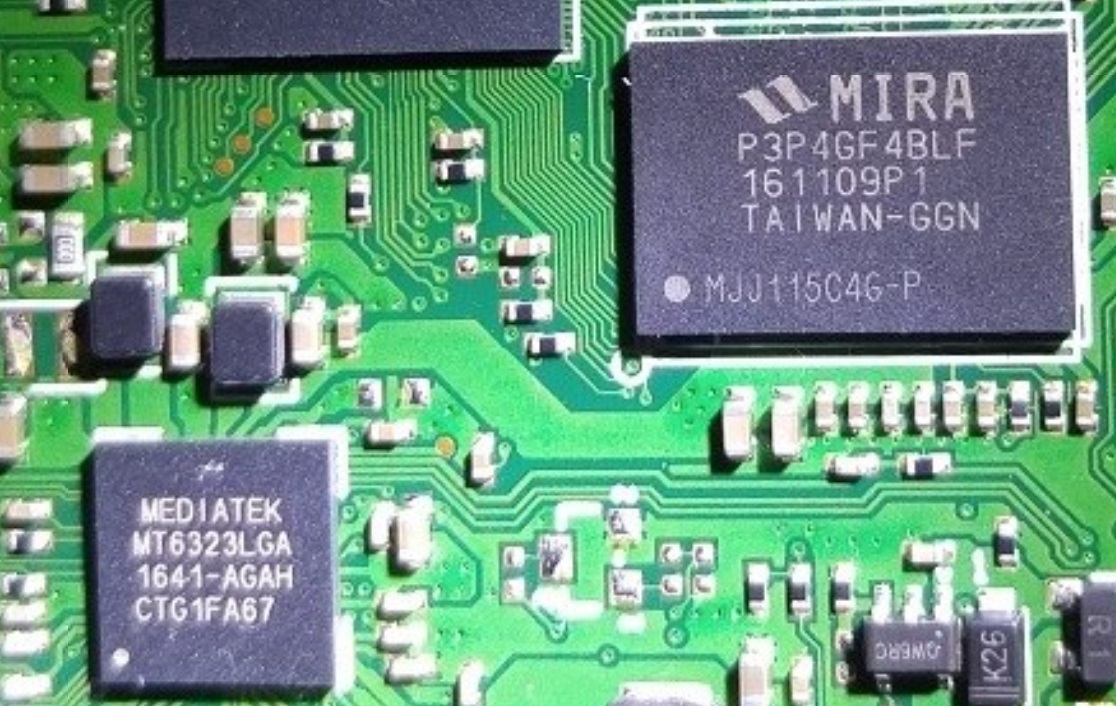 The chip in the lower left IS the processor. Zeki used a phone CPU in the tablet: Mediatek is quite common in budget smartphones from China.

Ok. I'm done searching for the firmware. I'm tossing it out in the morning. Thanks anyways.
Q

I hope you did not toss it out. I have the same problem with what looks like the same tablet. There must be a solution to this...

Sorry. I tossed it already. And bought a new tablet. No one has the firmware for that tablet. Best of luck.
You must log in or register to reply here.